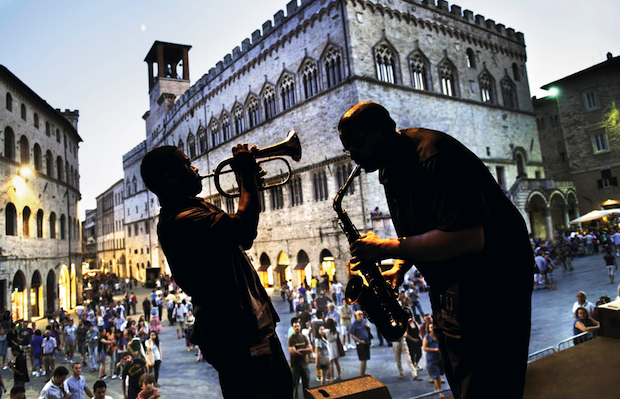 Glancing at the calendar or events animating the towns of Umbria during the year, one is immediately struck by the number and variety of traditional events along with the most diverse expressions of contemporary creativity. There are plenty of reasons to celebrate: for the local communities, each event is a much anticipated occasion for confirming their roots and identity; for the tourist, it becomes an opportunity to participate in the most genuine and heartfelt expressions of Umbrian culture and folklore.
The typical local products are the focal point of festivals tied to great culinary traditions: black and white truffles, chocolate, and fine wines, to name but a few.

One breathes the exciting, spectacular atmosphere of once-upon-a-time in the events connected with the seasons of nature or religious celebrations, such as those in honor of St. Francis and St. Rita, the Festival of the Palombella in Orvieto, and the Corpus Christi Floral Decorations in Spello. These are not just commemorations; they are grand events in which collective involvement and passion give authentic vitality to rites of pagan origin mixed with old Christian devotions, to the chivalrous challenges of medieval times, or to the propitiatory ceremonies of rural life.

The arrival of spring is welcomed in the Calendimaggio in Assisi, and summer is celebrated in the Water Festival in Piediluco. Patron saints are honored with thrilling, centuries-old festivities steeped in religious devotion and medieval mysticism, such as the Ceri Festival in Gubbio, the Ring Race in Narni, and the Benedictine Celebrations in Norcia, while the St. Valentine’s Day celebration is tied to an event from the earliest days of Christianity. The bowmen of Gubbio have been competing in the Crossbow Palio since the 15th century, while the challenge among the Terzieri of CittÃ della Pieve is from Renaissance times and the contest between the knights of Foligno in the Quintana Tournament goes back to the 1600s. 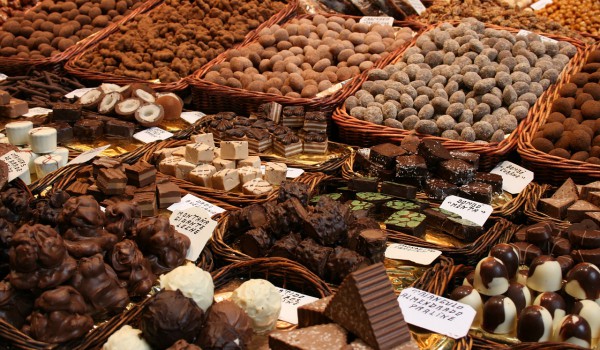 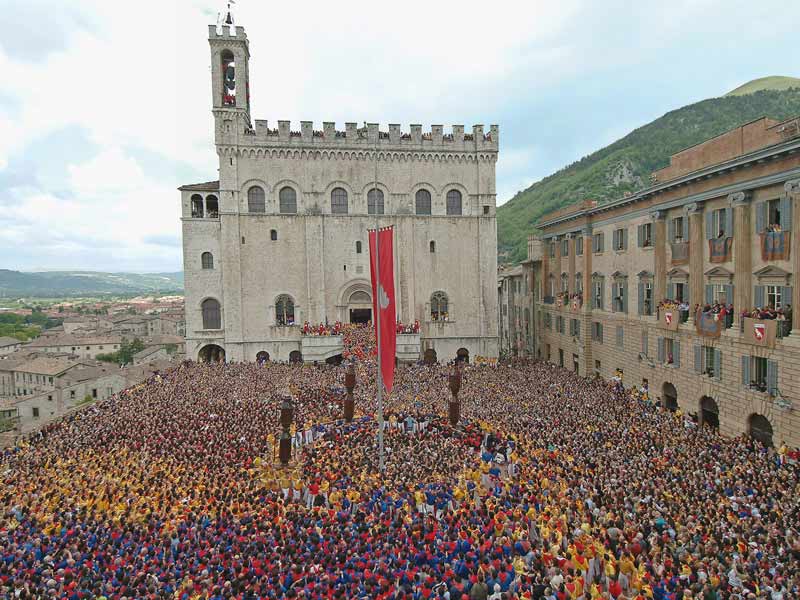 The vivacity and originality of contemporary culture has been grafted into this fertile land where a love of celebrations has converged with deep-rooted popular traditions and with refined urban society. The Umbrians’age-old passion for festivities and entertainment has thus transformed the region into a fascinating stage for musical, theatrical, and film events, festivals, competitions and exhibitions.

Internationally prestigious events include the Spoleto Festival, UmbriaJazz in Perugia, Terni and Orvieto, the Umbrian Festival of Sacred Music in Perugia, and the Chamber Music Festival of the Nations in Città di Castello, alongside other events of great quality and renown such as the Todiarte Festival, the Gubbio Festival and the Classical Plays at the Roman theatre in Gubbio, Baroque Traces in Foligno, and many others.